In 2000, Cornelius Winter moved to political consulting (Public Affairs), first to PLATO Kommunikation (Scholz&Friends Group), then in 2001 to market-leading communications consulting Ketchum Pleon (at the time Kohtes Klewes). From 2006 he was Managing Partner of the offices in Berlin and Brussels. As Director Europe he was also responsible for the European public affairs activities of Ketchum Pleon Europe. From 2012, Cornelius Winter was Managing Director at HERING SCHUPPENER Consulting Corporate Affairs & Public Strategies in Berlin.

Cornelius Winter focuses on strategic consulting, the political dimension of corporate strategies and activities as well as positioning and performance concepts for business and public sector executives. In this field, he has advised executives and management boards of national and international companies as well as the management level of federal and state ministries on a cross-sector basis in recent years.

In 2013, Cornelius Winter founds the 365 Sherpas, of which he is a Principal Partner. 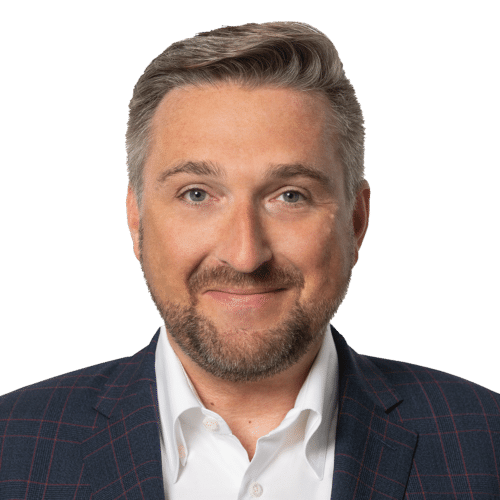