Kerstin Maria Rippel has been responsible for internal, external, political and media communication as well as CSR reporting at 50Hertz since 2016 as Head of Communication & Public Affairs.
After studying law, completing her legal clerkship and her Master of Laws (LL.M.), she first worked for two years as a lawyer and later, after completing her traineeship, as a journalist. Her entry into the energy industry came in 2008, when Rippel became press spokeswoman for the Association of Energy Market Innovators. In 2013 she moved to her current employer, initially as head of the energy policy team. 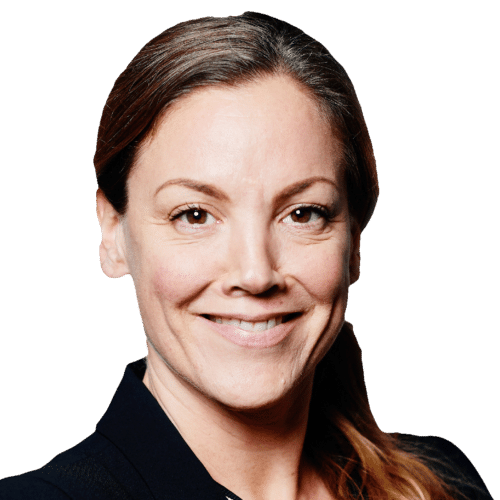