Marco Pabstmann has been working for the leading international building materials manufacturer Knauf since 2008. In his functions, he accompanied the production management and the plant management. From mid-2014, he was plant manager at the company’s headquarters in Iphofen, and since 2020, as Director of Technology for the Knauf Group Central Europe, he has managed around 40 plants with a total of more than 2,500 employees.

He studied mining and petroleum gas engineering at the Technical University of Clausthal, and as part of an international mining program at the universities of Helsinki, RWTH Aachen, Camborn and Delft. While working, Mr. Pabstmann completed an MBA in Leadership & Human Resources at Quadriga University in Berlin. 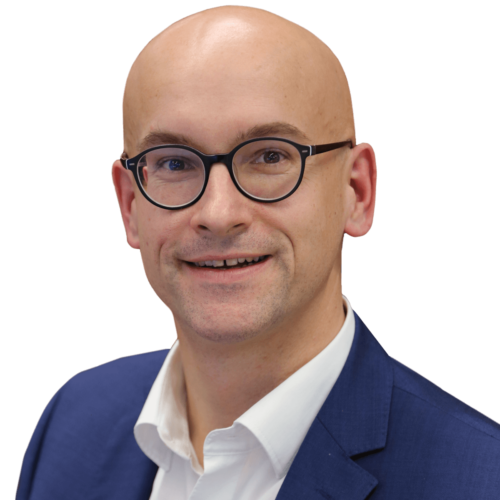