Prior to that, she was Senior Financial Correspondent of Bloomberg TV in Frankfurt for three years. In this function, Monika Schaller reported from the Frankfurt stock exchange floor and interviewed top managers, politicians and analysts. Monika Schaller spent the early years of her career in the financial industry as a sales trader for CA-IB, a subsidiary of Bank Austria in Vienna.

Monika Schaller holds a master’s degree in business administration from the Vienna University of Economics and Business Administration. She is a member of the German Board of Trustees of the IJP (International Journalists´ Program). 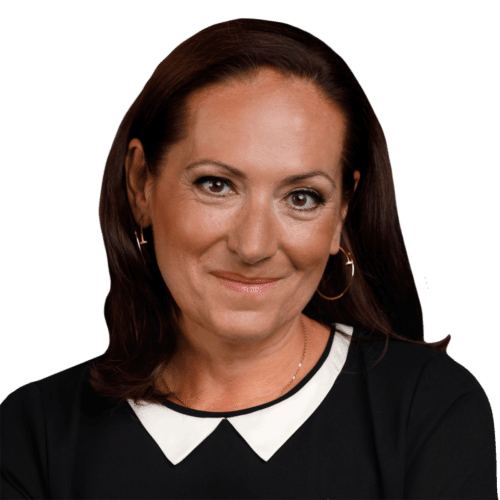