Natascha Wegelin is 32 years old and lives in Berlin. After short permanent positions at Google and Parship, she founded her own company in 2012 at the age of 26, whose flagship is now Germany’s third largest WG portal, wg-suche.de. At the beginning of 2017, she sold part of the company to ImmobilienScout24 for a seven-figure sum.
Since the beginning of 2016, Natascha has been running madamemoneypenny.de, the largest financial blog for women and one of the largest financial blogs in Germany. With the blog, her podcast and the Facebook group for women only, she wants to encourage, inspire and at the same time support women with concrete tools to take their finances into their own hands and become independent. 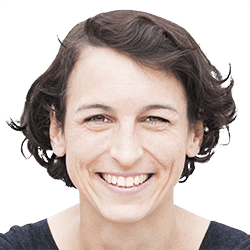