Carsten Tilger has been Head of Corporate Communications at Henkel since the beginning of 2010 and is responsible for external and internal corporate communications, corporate branding, CSR and reputation management worldwide.

He studied economics in Mainz and Göttingen and completed his journalistic training at the Henri Nannen School in Hamburg. 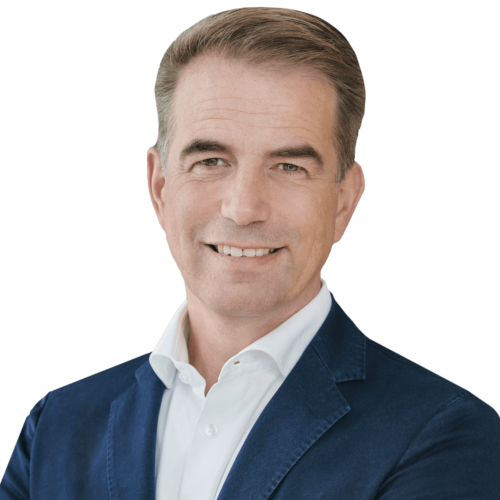