Christoph Dahl has been Managing Director of the Baden-Württemberg Foundation (GmbH) since 1 May 2010. Born in Reutlingen and father of five children, Christoph Dahl studied history and German language and literature in Tübingen, then worked as the editor-in-chief of a daily newspaper and then moved to the Baden-Württemberg Ministry of Economic Affairs as press spokesman.

In addition to his full-time activities, he has been teaching at the Nürtingen University of Economics and Environment since 1996. 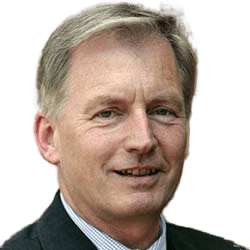