Dr. Michael Preuss has been Head of Communications at Bayer AG since May 2016. In addition to external, internal and digital communications, the division also bundles responsibility for the Bayer umbrella brand. The 46-year-old is also a member of the Board of Partners of Bayer 04 Leverkusen, a Bundesliga soccer club.

Preuss joined Bayer in 1998 as press officer for North America. In 2002 he moved to the MaterialScience plastics division (now Covestro) as Head of Corporate Policy and Media Relations. From 2005 he was Head of Press and PR at Bosch before taking over the Corporate Policy and Press department at Bayer in 2008, which was merged into the Corporate Communications department in 2015. Preuss studied German language and literature, political science and media studies at the Heinrich Heine University in Düsseldorf. In 2001, already in Bayer Services, he earned his doctorate in German studies. 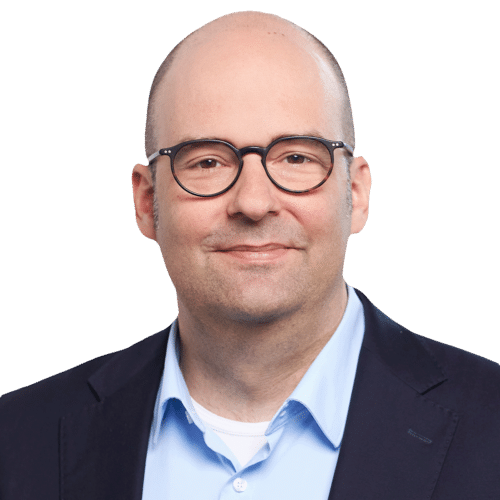