On 27 March 2015, the Länder unanimously elected Dr. Ute Rettler as Director of the Federal Council.

Before joining the Bundesrat, Rettler, who holds a doctorate in law, was initially from 1990 to 2010 a consultant and head of unit in the Federal Ministry of the Interior in various areas (areas of service law / constitutional law; head of the office for the “Kuratorium Fluthilfe”, head of the working group on personnel matters and personnel development in the Federal Ministry of the Interior and business division, head of basic unit in the area of public security). 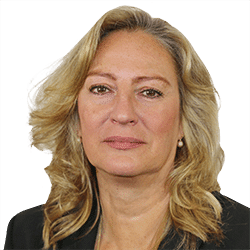