Felix von Nathusius has been the new Chief Executive Officer (CEO) of the IFA Rotorion Group since July 2014, when he took over as Chairman of the Executive Board. IFA Rotorion is one of the leading European propeller shaft manufacturers and Saxony-Anhalt’s largest automotive supplier. In 2010 he took over as Managing Director of IFA ROTORION – Noth America LLC in Charleston (USA), after joining IFA Verwaltungsgesellschaft GmbH in 2004 and taking over the management of IFC-Composites GmbH in Haldensleben in 2006. 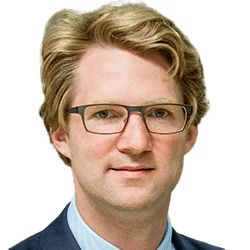