Jason Lusty has been Global Marketing Director of Seat S.A. since 2019. Previously, he was Head of Marketing Germany at AUDI AG. After studying economics and business administration, Lusty held various management positions at well-known agencies such as Saatchi & Saatchi and DDB in Germany and the UK from 1997 to 2015, where he was responsible for advertising for Audi, Volkswagen and other major brands. 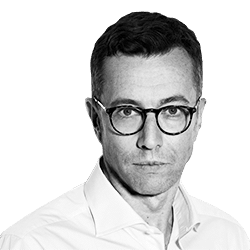