Beeko studied marketing, organisation and transport science at the University of Cologne. During his studies, he was head of marketing at the University of Cologne, where he was involved in the founding of OSCAR, the first student consultancy. After completing his studies, Beeko held various positions at the advertising agency LINTAS in Hamburg from 1994 to 2000, most recently as Head of Corporate Development with responsibility for Integrated Communication/Brand Entertainment and New Business. Beeko then moved to the Holtzbrinck subsidiary Prognos AG in Basel, where he was in charge of corporate communications from 2000 to 2004.

Beeko has been with Amnesty International since 2004. In addition to his German area of responsibility, he temporarily assumed the position of Deputy Senior Director Communications at the International Secretariat in London in 2006/2007. 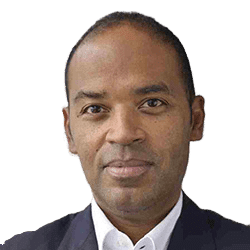