Martin Brüning (53) has been responsible for REWE Group’s Corporate Communications department since 2009. After completing his master’s degree in political science, philosophy and education, he worked until 1998 as a university assistant at the Seminar für Politische Wissenschaft at the Rheinische-Friedrich-Wilhelm-Universität Bonn and as a research assistant at the Department of Political Science at the University of Wisconsin – Madison (USA). He then worked as a freelance PR consultant. Martin Brüning joined METRO AG in 2005. First as a speaker for speeches and appearances of the CEO of METRO Group, from 2007 as Head of Department External Communication and Press Officer of METRO Group. In 2008 he moved to REWE Group as Head of International Communication/Editorial Services. Martin Brüning is married and has one child. 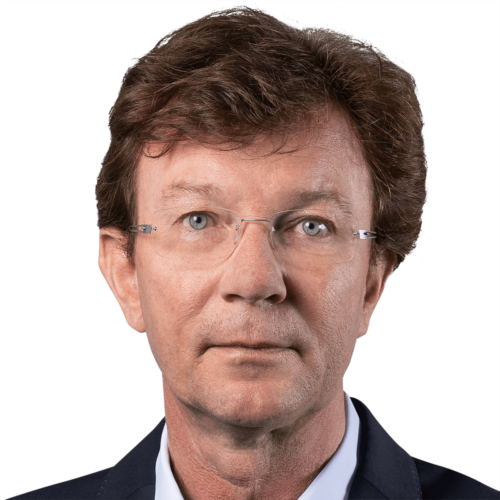