Oliver Schumacher has been Head of Communications at Deutsche Bahn AG since 2009.

Mr. Schumacher studied economics at the University of Cologne and completed a two-year apprenticeship at the School of Journalism Cologne Institute of Journalism.
He started his career as a journalist, among others as business editor for Die Zeit and as editor-in-chief for Süddeutsche Zeitung. Before joining Deutsche Bahn in 2006, he worked for 3 years as the government spokesman for Peer Steinbrück, then Prime Minister of North Rhine-Westphalia. 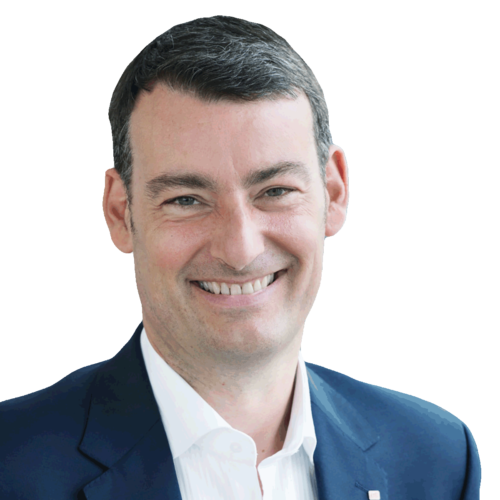