until 14.03.2018
Member of the Transport Committee, the Joint Committee and the Mediation Committee of the German Bundestag

2016
Member of the Mediation Committee of the German Bundestag

2014
Chairman of the Young Group of the CDU/CSU Parliamentary Group, member of the Rail Infrastructure Advisory Board and the Joint Committee, Chairman of the Board of Trustees of the Federal Agency for Civic Education (Bundeszentrale für politische Bildung)

1996
Joining the CDU and Young Union 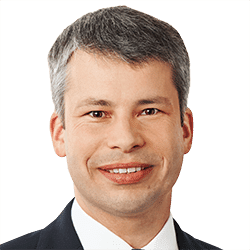