Thomas Mickeleit studied law in Berlin and, after his legal clerkship and second state examination, headed the press office of the Senate Department for Economics and Labor. Further positions led him to Krone (1989), Grundig (1994), IBM (1998) and Volkswagen (2003), each as Head of Corporate Communications.

From 2006 to 2020 Thomas Mickeleit has been Director of Communications and member of the executive board of Microsoft Germany. At Microsoft, Mickeleit was quick to tailor the organization of communications to digitalization. Many companies have oriented their change processes to Microsoft and successfully modernized their communication functions. 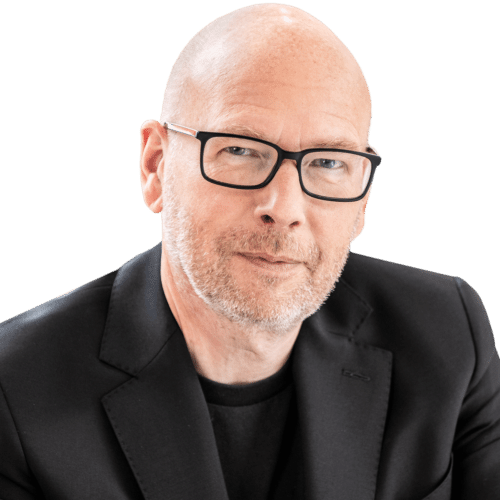