Torsten Albig is Vice President Corporate Representation for Deutsche Post DHL Group in Brussels. From 1999 to 2009, he worked as spokesman for the Federal Ministry of Finance. With his offices as Lord Mayor of the state capital Kiel (2009-2012) and Prime Minister of Schleswig-Holstein (2012-2017), he was active as a politician himself before moving back to the company side in 2018 and taking up his current position in Brussels. 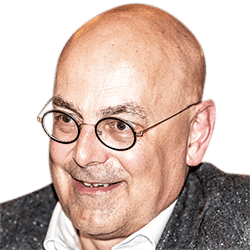