After studying law, she first worked as a project manager in the communications and marketing department at Radio EINS (rbb), and later became an editor at ZDF-Morgenmagazin and from 2006 at Spiegel in Hamburg. In 2009 she took over correspondence in the capital office of Spiegels in Berlin for defence and security policy. From 2013 to 2015 she became Deputy Head of Focus and from 2015 Head of the German editorial network. 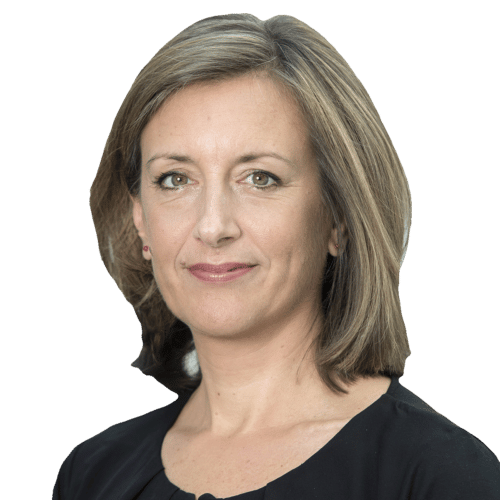